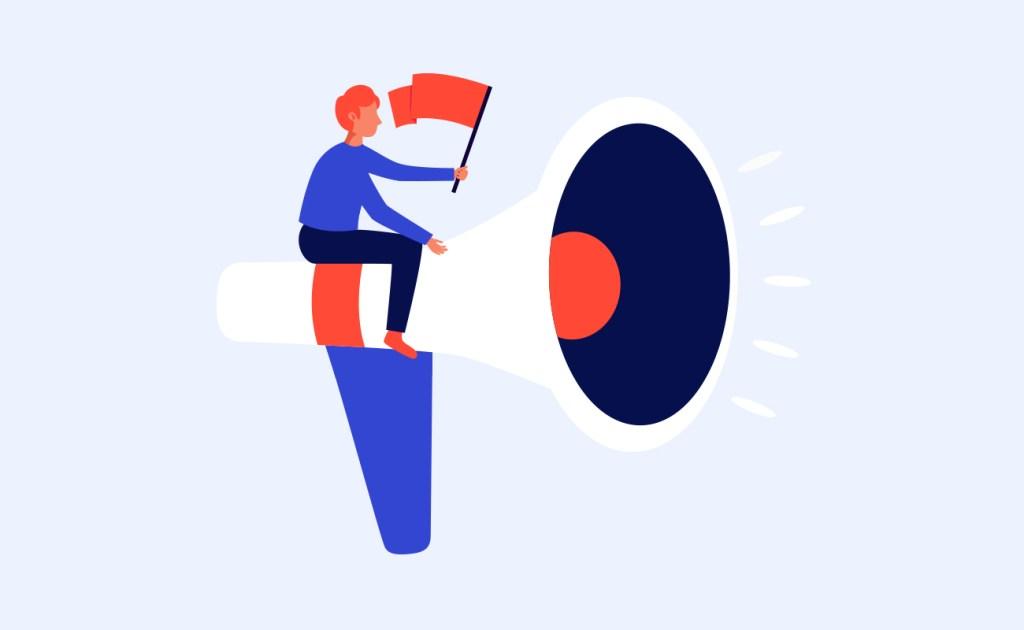 NOTE: Version 21313 will not be offered to ARM64 devices due to an application compatibility issue.

Updates for developers and other notes from Microsoft:

Broaden news and interests to more languages ​​and markets

We’ve heard your comments!  Today, we’re excited to announce that we’re expanding the news and interests taskbar experience to a wider set of languages ​​and international markets.  Previously, the experience was only available in the United States, Canada, Great Britain, Australia and India.  This now means that news content, weather forecasts, sports and financial updates will be based on your location anywhere in the world!

With Microsoft Edge, it’s time to wait more.  You get world-class performance, with more privacy, more productivity, and more value when you’re on the water.