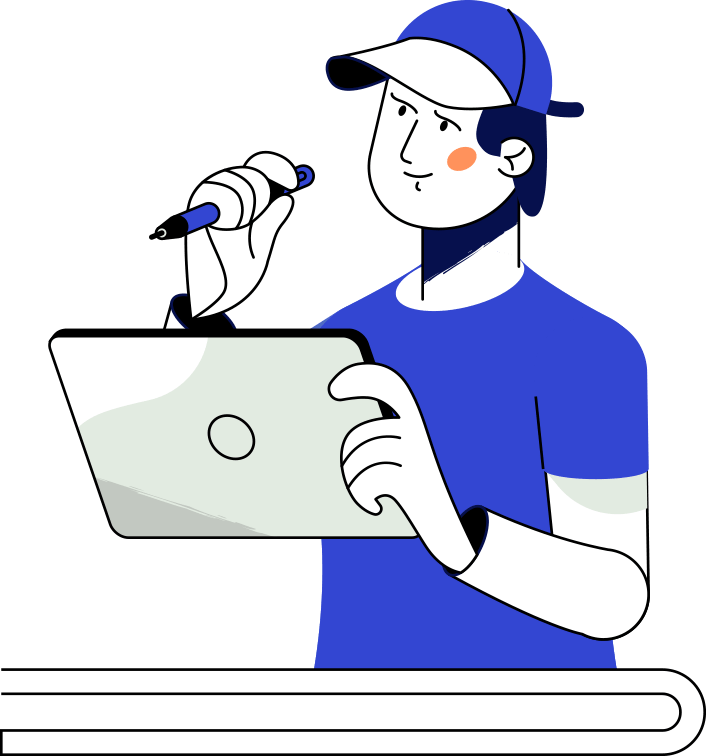 Other updates for Insiders

Based on feedback, the Feedback Hub Team has made a change so that Insiders can now both upvote and add similar feedback for all feedback types in the Feedback Hub. Insiders will now see the upvote and “Add similar feedback” options available side by side for both Problems and Suggestions. You can help our engineering teams investigate your problem reports better by also clicking to add similar feedback when upvoting on a problem if you have additional details to provide. This will enable you to write a description of exactly what happened when you experienced it and add your screenshots or diagnostic logs if you can reproduce it. This change is available in app version 1.2009.10413.0 and higher, which is currently rolling out to Insiders in the Dev Channel via a Microsoft Store update.