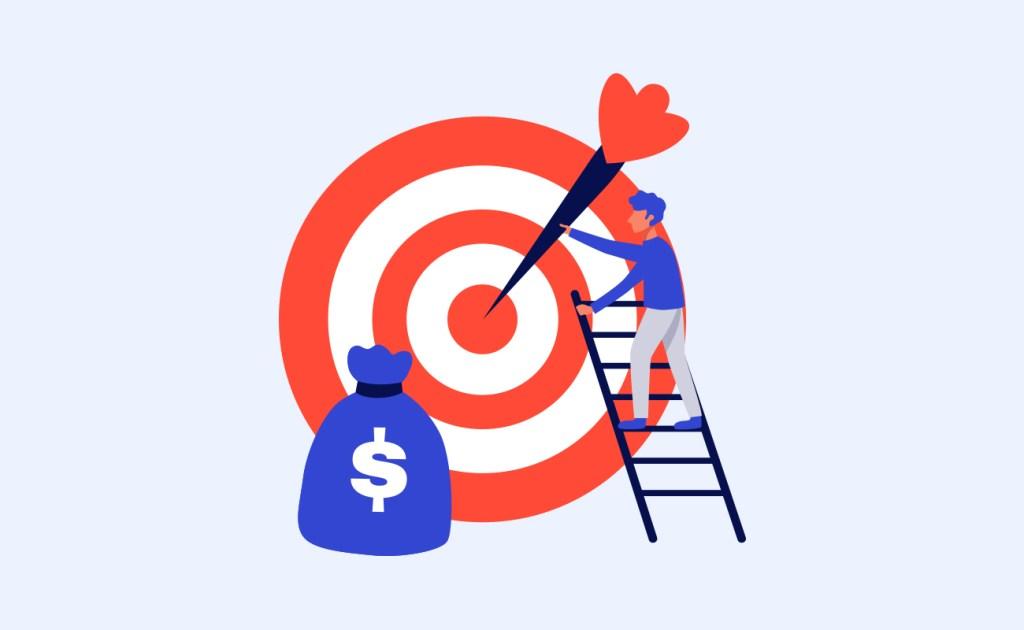 Reorder and customize your Virtual Desktops

Virtual Desktops help you cognitively separate different tasks on your PC, including helping to create work-life separation. They can be swapped into view, letting you shift your work from one desktop to another. Instead of juggling multiple windows, you can switch between Virtual Desktops to multitask.

Here are the steps you can take to try these new features out.

If you have any feedback about these changes, please file it under Desktop Environment > Virtual Desktops in the Feedback Hub.

Today we’re excited to bring you a preview of Auto HDR for your PC gaming experience and we’re looking for your help to test it out. When enabled on your HDR capable gaming PC, you will automatically get awesome HDR visuals on an additional 1000+ DirectX 11 and DirectX 12 games! Check out our DirectX blog post for more details!

The default layout of File Explorer adds additional padding between elements. For users who prefer a more information-dense layout, there is a setting in View Options called “Use compact mode,” which will restore the classic layout of File Explorer. The UX for toggling this setting is not final. The level of padding is designed for better consistency with modern (XAML) experiences. This should also make it easier to work with File Explorer when using a touch screen.

Thanks to feedback from customers and Windows Insiders, we are making updates to the captions settings in the latest Insider Preview builds. To get started, go to Settings > Ease of Access > Hearing > Captions.

To learn more about how to make your app accessible, go to Accessibility overview – UWP applications | Microsoft Docs.

Please note, the option to discard changes may not work as expected in this build – we’re working on a fix.

We are making some changes to existing inbox apps and adding some new ones.

Notepad is now updated via the Microsoft Store:

Notepad is now updateable via the Microsoft Store outside major OS updates. It also has a new icon and has been promoted out of the Windows Accessories folder to its own place in the Start menu.

Windows Terminal is now an inbox app. Windows Terminal is a modern, fast, efficient, powerful, and productive terminal application for users of command line tools and shells like Command Prompt, PowerShell, and Windows Subsystem for Linux (WSL). Its main features include multiple tabs, panes, Unicode and UTF-8 character support, a GPU accelerated text rendering engine, and custom themes, styles, and configurations. Updates for Windows Terminal will continue to come through the Microsoft Store.

Updating WordPad integrations: We’ve made some small changes to make Word or Notepad the text editor/viewer of choice in Windows when launching text file types, but if WordPad is your text editor of choice, it’s still available.